The Neverdogs is a story about talent, passion and technique, which began in 2000 in Florence when Tommy Paone teamed up with Marco De Gregorio: two DJs originally from Catanzaro, who had started off playing separately in the early 90s, before forming the Neverdogs.

The duo gained the public’s attention in the summer of 2005 and during the summer of 2006, they relocated in Ibiza, the hottest and toughest destination of electronic music, where they started residencies and regular appearances for Privilege, Space, Zoo Project and Underground.

Neverdogs gained their reputation in the underground scene and influenced the industry circles through their dynamic sounds by being present at the most selective gatherings in Italy, Ibiza, London, Miami, and Punta del Este (Uruguay). They became regulars of the globe’s finest establishment and parties, playing alongside various artists such as Loco Dice, Behrouz, Tania Vulcano, Dan Ghenacia, Shonky, Audiofly, Luna City Express, Lucio Aquilina, etc.

They started to play for the famous Music On party in Amnesia Ibiza hosted by Marco Carola in 2012. 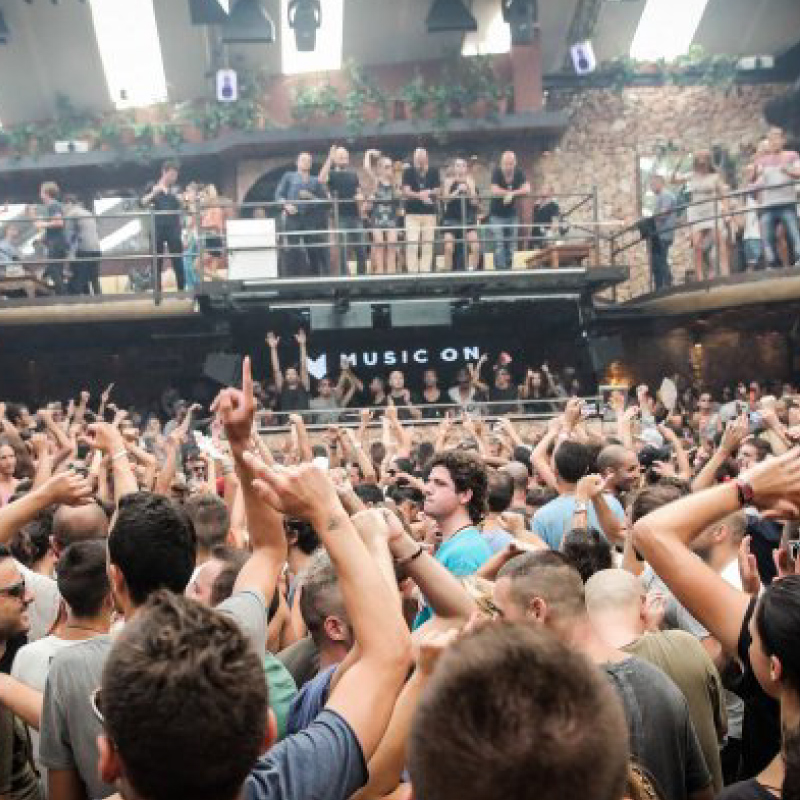 They performed for BPM Music Festival 2014 in Mexico at Mamitas Beach Club for Music On next to Marco Carola and Joseph Capriati and at the closing party of the Festival that was specially organised just for all the promoters and artists worldwide.

In February 2014, Neverdogs were special guests for Music Week Festival in Florianapolis, Brazil where they played twice alongside Andrew Grant (DC10). Afterthis amazing event the artists also performed in D-Edge Club in Sao Paolo, Brazil, one of the most famous underground clubs in the world. 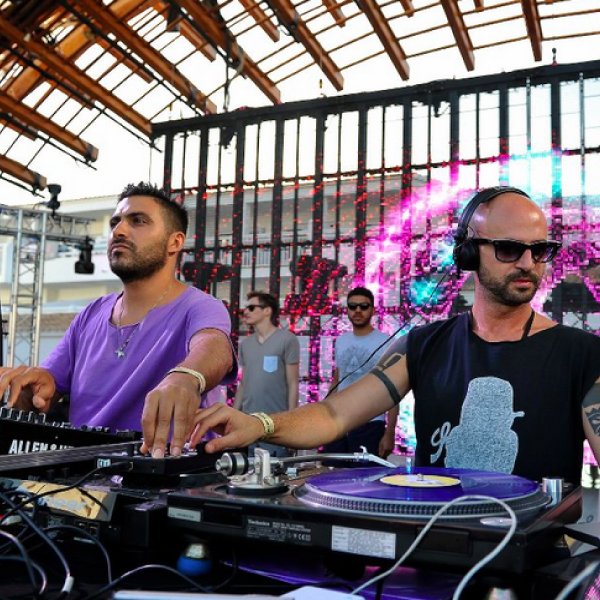 A new enthusiastic chapter in the story of the Neverdogs is about to be written in 2015 and the summer of 2015 is amongst the most awaited for by fans of the Techno scene: the duo will next be on stage as guests in sensational locations like The End in Colombia, Blue Marlin in the Arab Emirates, Moan ShowCase at the famous Sonar Off Week Festival in Barcelona and the 18Hours Festival in Amsterdam. However, the Neverdogs continue to amaze their fans and for this reason they will be resident for the fourth time at Music On, the most famous party held on Fridays at Amnesia in Ibiza, as well as being one of the names of the Music On tour.

You can support Neverdogs by following the links bellow:

🌴 A month ago I visited Gili Air, a little Indo

👩🏼‍🎨 Message to all the working creativ

#tb to February when it felt like our future was w

Imagine you are in London. You are waiting for a U

“Inspired by a summer in Barcelona...” I used

Requiem for early February 2020. In Barcelona we u