Polygonal beats from the darkest underground of Barcelona 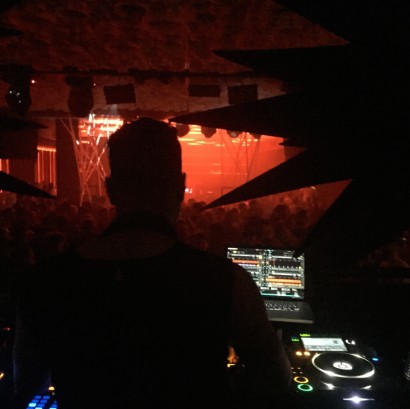 One of the reasons why we felt in love of Barcelona was because of it’s super important electronic music scene.

From one of the most dark underground side of it, emerged Pøli.

His Techno already seduced the public and be sure that in Barcelona, his name on a line-up can fill a club as Under Club -previously Ker Club. 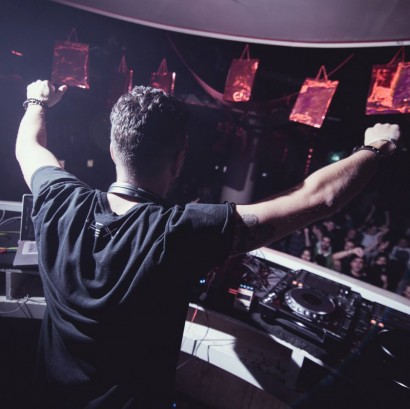 We really like Pøli because he always starts super stressed and always end a set by raising his two hands to heaven and making freaking out the audience.

Appart from playing in club, Pøli is the owner and DJ resident of HEX Barcelona , DOOM Barcelona and FAMILIA Barcelona. 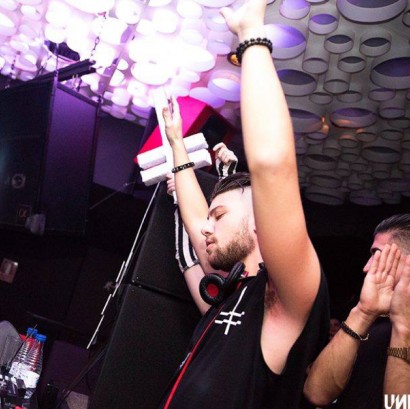 You can support Pøli by following the links bellow:

🧚🏼 We have the power to create worlds. #te

🧘🏼 4 months have passed since the first worl

🧞‍♀️ Tonight, as I wonder, Kali comes to

🌴 A month ago I visited Gili Air, a little Indo

👩🏼‍🎨 Message to all the working creativ

#tb to February when it felt like our future was w