From Berlin with love.

Studio Kreuzberg is a Berlin-based collective of international djs, liveacts, songwriters, producers and visual artists within the electronic music scene. Friendship, openness, authenticity, quality as well as the belief in unity through music are key elements of the family’s philosophy.

The beginnings date back to a music studio in Berlin’s art district Kreuzberg in 2007, that gradually became a melting pot of creative work and a home for ambitious and talented artists, such as Javier Logares, Julian Ganzer, IOAKIM SAYZ, Tanaka Canziani and Gellert to name a few. Tracks of Studio Kreuzberg artists can be found on labels like Get Physical, Defected, Souvenir Music, Moda Black, No. 19, Noir, Moodmusic, Defnitive, Circle Music, Bar25 and more. 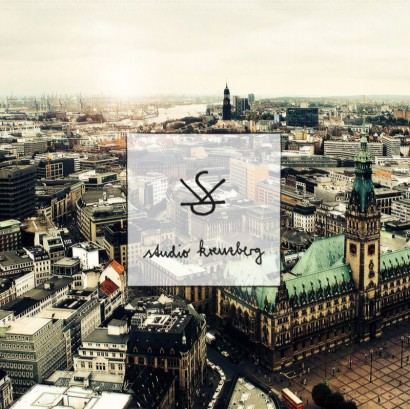 Out of the wish to give the art, created in the studio, a platform, the eponymous event series „Studio Kreuzberg Night“ came into being. The open-hearted and family-like parties quickly drew attention by a growing fan base and clearly stand out with their intimate character and „done for the people not for the pocket“ policy.

The varying line-up always consists of artists who have been defning Studio Kreuzberg from the beginning and those who have some sort of musical tie or collaboration with at least one of them.
Meanwhile Studio Kreuzberg Nights are hosted at Watergate and Fiese Remise in Berlin and Baalsaal in Hamburg.

The big news is Studi Kreuzberg Night is going to take over the Ibiza’s nightlife this summer and this party is already in our Ibiza’s plans -100% sure. 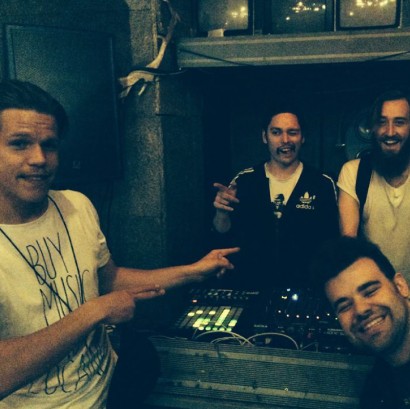 You can support Studio Kreuzberg by following the links bellow:

🙈 I've always dreamt of having a club in my Vil

🎈" A wise teacher once brought balloons to scho

🍭✨ Keep your life sparkling and your glass fu

🕊️ A breath of fresh air from Ibiza 👯 @da

🐬 Repeat after me "No fear or limitations will

🔥 Making-ofs Behind-the-scenes of a happy first