Well, if like us you have the chance to spend one of your night there, you will cross paths with Kosmos for sure! 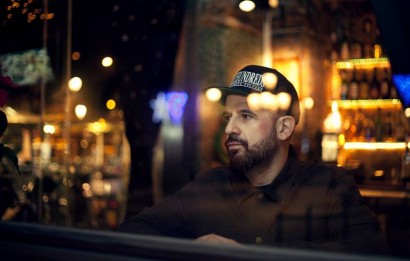 Maybe you don’t know those DJ yet but I can assure you that in Spain and more specifically in Barcelona, there were super stars in the 90’s. Kosmo was considered as one of the best DJs coming from the spanish electronic scene and was one of the pioneer of the club scene in Barcelona. Also, today everybody has a lot of respect for it’s name as he influenced an all generation. 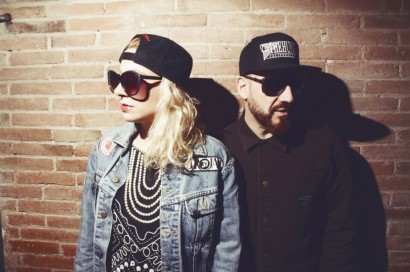 You can support Tracy Recordings by following the links bellow:

Too much fun at @ickpakyiv festival 👹 Since i'm

Still my favorite day of the summer 🐯 And it's

Flashback to last winter highlight 🌝 We went on

I found my best Ibiza self on the way 🌝 #ibiza

The rules are: The more playful we get, the more w