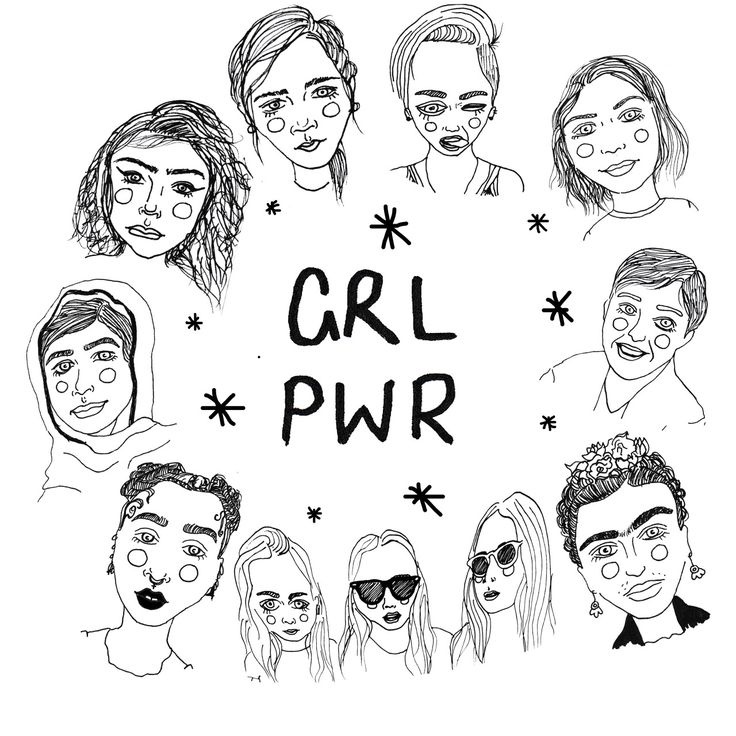 41 tips for women starting out in the music business

The music industry perhaps still has something of a reputation for being a male-dominated arena, but the times are definitely a-changing.

Female executives – particularly entrepreneurial ones – are making themselves heard across the world, and affecting real influence on the music market in 2015.

This will always go down as the year, for instance, that a female became CEO of a global ‘major’ music company for the first time: Jody Gerson at Universal Music Publishing.

Yet this progress doesn’t mean that, for young women starting out, things can’t still be a little bit intimidating.

With that in mind, The Independent Echo asked 41 leading women in the music business which one piece of advice they would give to a female on her first day in the industry.

But pay attention, boys – there are plenty of helpful tips in here for you too…”

Too much fun at @ickpakyiv festival 👹 Since i'm

Still my favorite day of the summer 🐯 And it's

Flashback to last winter highlight 🌝 We went on

I found my best Ibiza self on the way 🌝 #ibiza

The rules are: The more playful we get, the more w