HOW TO BE TOO COOL FOR SCHOOL IN BARCELONA:

AFTER AFTER AFTER. That is where you will meet interesting personalities, maybe the love of your life or, like us, just nice guys. Last weekend after the monasterio we went to a secret basement party. Where we met Sydney and his friends. Apparently Sydney reckoned us to be pretty nice girls and invited us one week later to this rooftop garden with a impressive sound system, BBQ, a mix of DJ’s, french kids, NYC hustlers and beautiful girls. 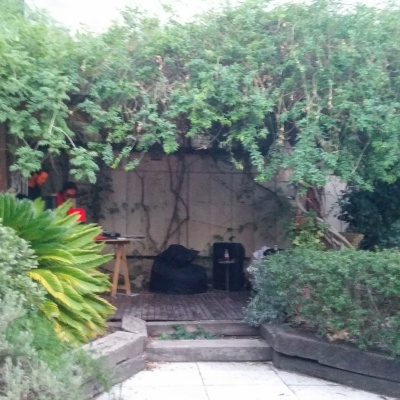 Anyhow, here’s a little resumee about one of our weekends in August.

On Thursday we left quite early from S. place for a dance at the La Terrrazza with SHAWNECY. La Terrrazza is a stunning open air club, with a beautiful backstage area. Up in there you have a great view to see the  dancing crowd. Unfortunately are most of them drunk tourists. So no after party for us on this day. Which in the end was a good choice after all, because we had to save the energy for the next days.

Our new Hungarian friend Reelow came to our place with a bottle of pink Lambrusco. There we are, French, Hungarian, Austrian and a good friend of mine from Germany, who is living the high life in Barcelona, dancing in the living room on a little podium to Reelow’s unreleased tracks. What else could you ask for? Maybe Magda, who invited us to meet her in Nitsa Club.

Nitsa is quite famous even though they don’t do any promotion. People know the electronic music scene in Barcelona started here and will always be part of it. 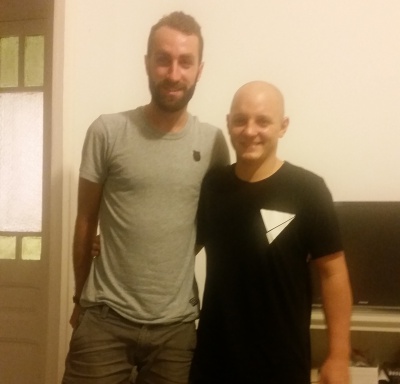 El monasterio. Our favorite venue for this summer season. IR BCN organize aIR parties every Saturday and this is definitely a must see. DJ is playing music in front of a tiny monastery surrounded by little hills and green olive trees. Everyone in there is spreading a good vibe and they make the BEST frozen-something-super-nice-fruit-cocktail. The monasterio is a little playground for partypeople. You can walk on the hills, discover statues and you will always find a place where the view is better then before.

However, the real hotspot is inside the monastery. This is one of the best backstage spaces I’ve ever seen. A little garden in the middle of the building, little angel statues and still a secret area. One week before our undercover tour we pictured Audiofly. Later we meet our girl A. there, who invited us to SILKEN ROOFTOP. Vamos! 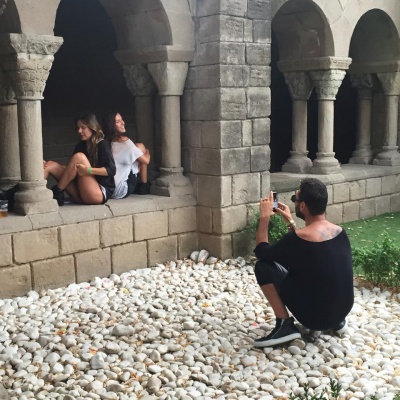 AFTER AFTER AFTER. Take a taxi, go to Under Club, get a table and a free bottle of GIN. Muchas grazias Barcelona, I love you. Guy Gerber on the deck and waisted people in the VIP area. Luckily Erlin James made us dance until the early morning.

S. and T. picked us up with their car and we had a TechnoDrive to the Silken Hotel. The elevator bring you to the 10th floor of this beautiful building and there they are: Mobilee crew is waiting with easy music, this sunday Ralf Kollmann -don’t try it girl-, beers -forget the wine, its expensive and awful-, a pool, a great view and.. and what else do u need? After a sunny dance we went to S. place, BBQ and a couch. All we need before the next stop: Pacha Barcelona. 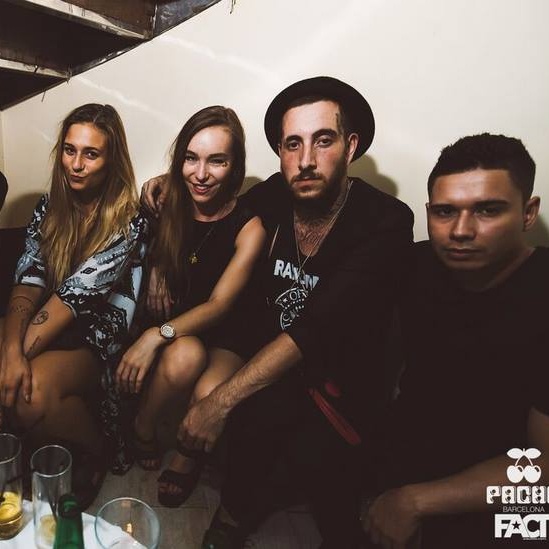 As you can see on my duckface, I was very drunk -thanks to B. who gave me Tequila. Lauren organized a place to chill so we went to see friends on a boat. 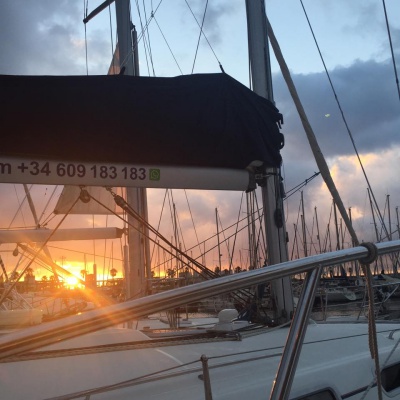 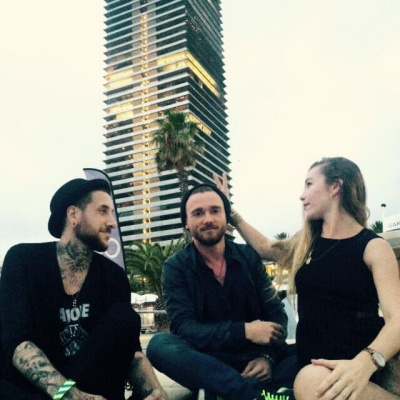 As you can imagine we continued until Monday evening, and now its time to rest. Cheers.